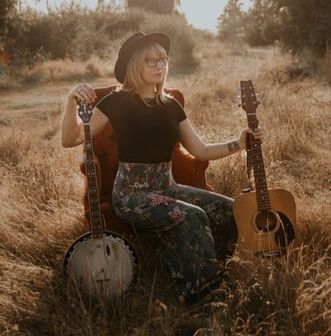 The past is always with us, and no one knows that better than Leah Barley. On her first full-length album Bring Out Your Dead, the Vancouver-based singer/songwriter offers eight stirring original songs that evoke both the jubilation and heartbreak inherent to classic folk and country music. An accomplished banjo player as well as guitarist, Barley is joined on the album by a full band featuring longtime collaborators violist John Kastelic and multi-instrumentalist Ross Christopher Fairbairn to create a sound as affecting today as it was a century ago.

Bring Out Your Dead almost perfectly balances Barley’s light-and-shade approach to songwriting, from the rousing boot stompers “I Wish” and “Drinkin’” to the chill-inducing title track and its spiritual cousin “Rise.” It’s all a product of Barley’s love of old-time country and bluegrass, which inspired her to pick up the banjo in her early twenties while living in Canmore, Alberta.

After a couple of months getting her feet wet at open mic nights, she released the first of three EPs in 2010 after moving to Vancouver. Since 2013, Barley has played in many parts of Canada, both solo and with other bands on the festival circuit, and was a featured performer at JUNOfest 2018, as well as on CBC Music. As a proudly self-taught musician, Barley freely admits to allowing her artistic ambitions to evolve at their own pace. But the time had finally come to make a bold statement.
“I really wanted to share a raw and personal side of myself, so I focused on songs that expressed that best while making sure there was enough variety to showcase who I am as a musician,” she says. “Each song has its own interesting story for me, but some of them have a deeper emotional context and an exposed honesty. It made writing them therapeutic and terrifying at the same time.”

Indeed, on one hand the album’s first single “Mountains” is a life-affirming ode to new love, with its message delivered with even more clarity by a video that utilizes home movies of her grandparents’ 1940s B.C. honeymoon in stunning colour. On the other hand, album closer “The Doctor” is a modern day murder ballad, the spark for which Barley credits to actress Christina Ricci’s performance in The Lizzie Borden Diaries. “There’s something inspiring about watching a woman run amok for two seasons killing everybody who crossed her and getting away with it,” Leah jokes.

However, the reason she was watching the show in the first place is no laughing matter. In early 2017 Barley developed an unknown neuromuscular condition that resulted in the disruption of basic motor skills. With doctors unable to diagnose her condition, Barley turned to alternative forms of treatment, and after years of struggle she is able to function but still not fully recovered.
Trying to cope with loneliness and fear was just as debilitating, to the point where the only ray of hope some days came from simply talking to someone on the phone. From this low point came another of the album’s standout tracks, “Call Me Sometime.”
“I wrote the song to remind people how much a phone call can change a person’s day,” Barley says. “We text or message so easily with no context to tone of voice. If we put in the extra five minutes that I know we all have to call someone just to check in, then we would actually be able to hear if they were okay or not.”

One of Leah’s hopes is that her music can help others who may now be in a similar position recovering from any kind of mental or physical condition. She’s found that strength through listening to artists such as City And Colour, and especially Lisa LeBlanc.
“She is just an outright beast of a banjo player and a mind blowing performer,” Leah says. “Her songs can be really silly yet still sting. I’ve seen her with a full band where she left everyone dumbfounded after doing her version of ‘Ace Of Spades.’ I’ve also seen her in a little record shop, solo, giggling away as she told the stories of each song no matter how embarrassing the truth was.”

Barley is eager to flex those same muscles the first chance she has to get back on stage safely. Until then, Bring Out Your Dead will brilliantly serve as her calling card, and formally mark the arrival of a vital new voice in Canadian roots music.
“I feel like I’m starting to get it,” she concludes. “My singing has way more control, range, and depth, and I feel like my writing keeps getting stronger. A huge part of my evolution is my band. They’ve been with me for so long now that they just get me. A lot of that comes through on the album; it sounds like a bunch of friends playing music together. It’s really important to me that people can hear and feel how much we love what we’re doing.” 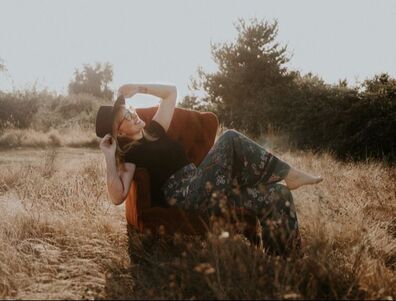 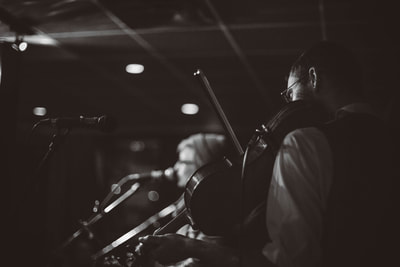 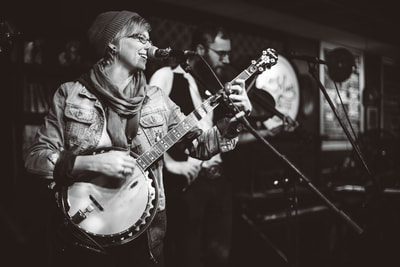 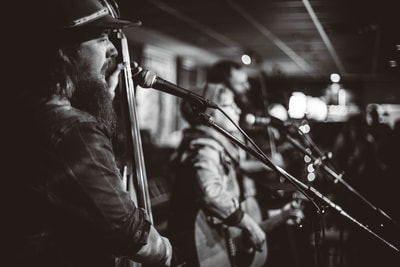 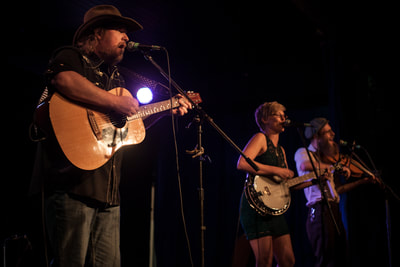 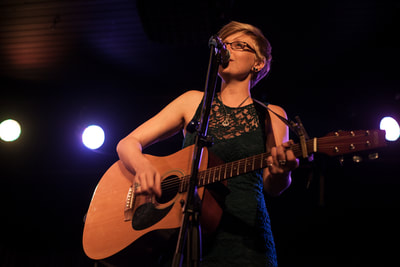 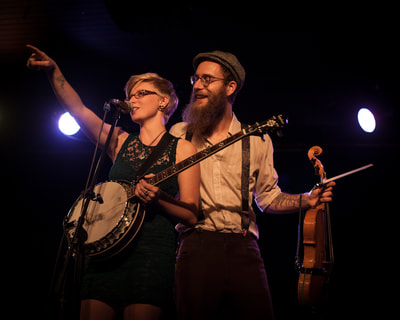 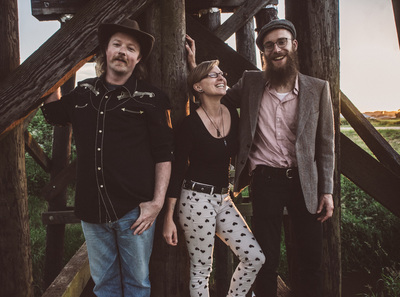 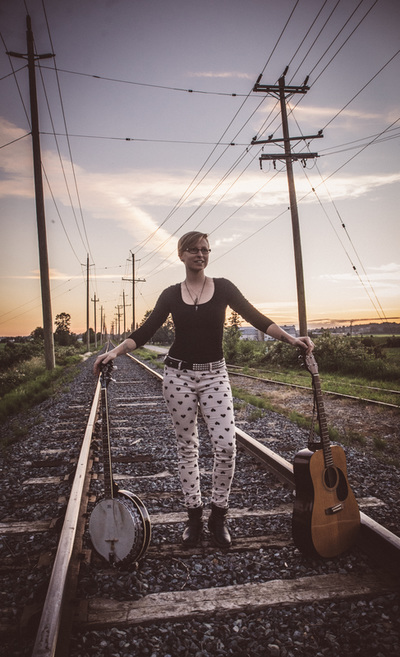 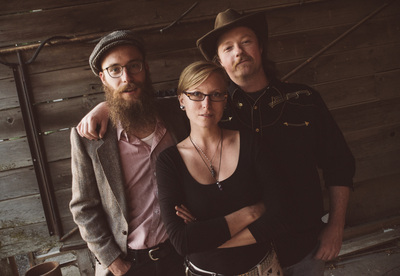 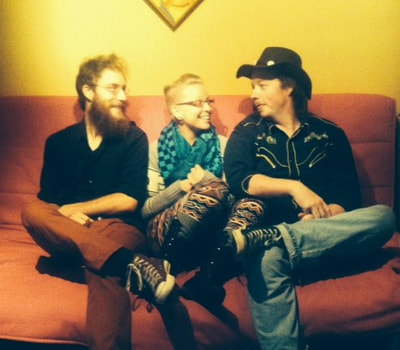 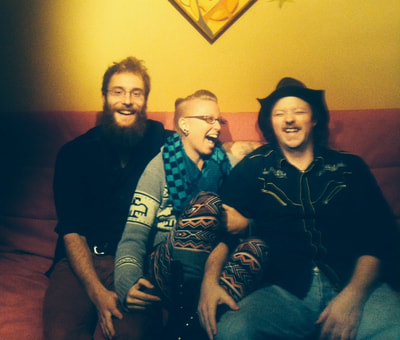 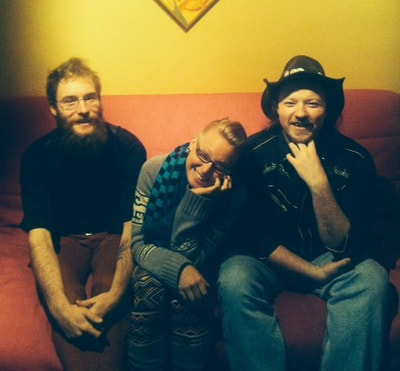